Even though the world of Runeterra is home to many of League of Legends ‘ champions, Riot Games has already built a vast and wonderful collection of alternate universes to host their different skin lines. The multiverse of League has a variety of different motifs and characters to behold, from the brash and bold to the glitzy and glamorous. 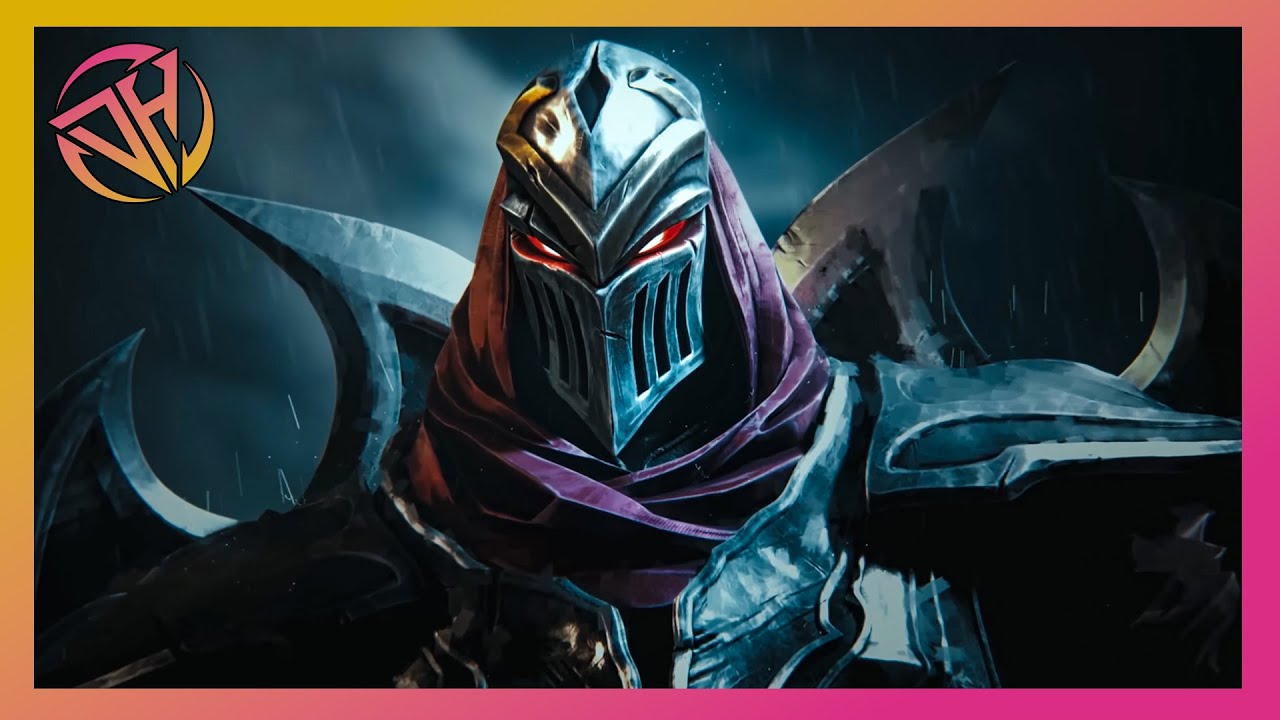 Almost every skin line has wowed fans of the game since they started to create alternate universes, but there are some collections that have snatched the hearts—and the wallets—of League ‘s adoring player base. Here are the best AU skin lines in League.

As one of League ‘s classic skin lines, the Star Guardian universe is one of the most identifiable cosmetic collections in the game. Inspired by the “magical girl” anime genre, many iconic champions have been transformed into Sailor Moon-like heroes that are ready to battle against the forces of evil.

Popular picks like Lux, Jinx, Ahri, Ezreal, Miss Fortune, and Janna are all rocking different colored outfits ready to set hearts aglow, and it also helps that they all feature a Star Guardian theme song during their recall animation to make you feel like you’re the star in your own personal show

Cyberpunk aesthetics can be some of the most appealing in any game, and Riot has spared no expense to help its fanbase dive head-first into their own iteration of the genre. From its glowing neon color schemes, its futuristic machinations, and trippy holograms, the PROJECT universe transports players into a new world dominated by cybernetic augmentation and mechanized artificial intelligence.

The skin line boasts some of the flashiest animations and models in the game, with entirely new champion rivalries in its alternate universe. There are many different robotic skin lines in League, like Mecha, Mecha Kingdom, and Hextech, but PROJECT should stand tall as the best in its class.

Howdy pardners, and welcome to the old west. In this alternate universe, League fans are thrown back into a time of cowboys, tumbleweeds, and dastardly demons with the High Noon Gothic. As one of the more unique skin lines of the game, champions have been reimagined as either cowboys, devils and demons, or angels.

The familiar faces of Runeterra have traded their traditional attire for boots with spurs, wide-brim hats, and leather vests as the forces of good and evil do battle at the height of the industrial revolution. Gunslingers, blade bearers, and creatures of all kinds can be found as they duel to the death with western-themed animations and sound effects.

For any classic video game fans, get ready to bloop and blast your way to a higher rank with the Arcade universe. In this skin line, players are zipped into a world where arcade-like heroes from different video games must band together to stop the evil plans of their world’s villainous bosses.

The sound effects and visual effects are all inspired by old 8-bit video games, with weapons and abilities with zap, pop, and boom just like arcade machines from the past. They’re colorful, bright, and have pretty unique animations that are just as satisfying as their futuristic counterparts in the game.

If you’ve ever wondered how the universe came to be (in League, at least), then look no further than the Event Horizon skin line. This expertly crafted collection features the all-knowing Cosmic court and the unspeakable monsters of the Dark Star, as they push and pull against each other in a furious battle for control over the universe.

With animations and designs based on different celestial aspects in the galaxy, the Event Horizon skin line can either be bright and elegant with beautiful gold and blue hues, or dark and ominous with black and red glow. Whether you wish to nurture the universe or destroy it, you must choose a side and take your place among the stars.

Fans of shonen-style anime like My Hero Academia will be jumping at the chance to grab up some Battle Academia skins for themselves since it depicts some of League ‘s most popular champions as students at a top school for the next generation of superheroes.

This skin line has some of the most satisfying impact sounds in the game, and Riot has really leaned into the nature of school rivalries and finding your path as the main character. Whether you want to play the part of the perfect class president with Caitlyn, or rise the ranks and earn your place with Ezreal, Battle Academia will have a cosmetic to suit your needs.

Libellés : and League the the Event Horizon skin