As the European regional league playoffs are progressively wrapping up, the Play-In stage for the 2022 League of Legends European Masters Spring tournament has been unveiled.

The French League (LFL) is the only regional league that has yet to conclude, but the seeds of all qualified teams have already been determined since only the finals have yet to be played.

Many regional leagues saw the clear domination of a few teams in the Spring Split, but the playoffs were sometimes quite balanced. For example, the Ultraliga representative Iron Wolves only lost to ESCA Gaming by a small margin in the league’s semifinals and missed a direct ticket to the Main Event.

But they’ll come as favorites in Group C, alongside Vitality Bee, which includes some LEC veterans in their roster such as support Jactroll and bot laner Jeskla.

Group B also includes some strong teams, such as the second seed from the NLC Bifrost and the PRM’s third seed UOL Sexy Edition, with the former LCK player Ruby in the mid lane.

Since the series will all be best-of-ones, it’ll be hard to predict which teams will advance to the EUM’s Main Event. Between veterans and rookies battling it out, surprising games and performances can be expected.

The Play-Ins’ format is no different from the previous iteration. It will see the 16 qualified teams play double round-robin series in best-of-ones. The two best teams of each group will advance to the knockout stage and will face off against each other in best-of-three series.

In the knockout stage, the best team will play the second-placed team, and vice versa. The four winning teams will then advance to the Main Event, where they’ll be placed in each group.

The 2022 EUM Spring Play-In stage will kick off on April 4 and will last three days. Then, the main event will start on April, 14. 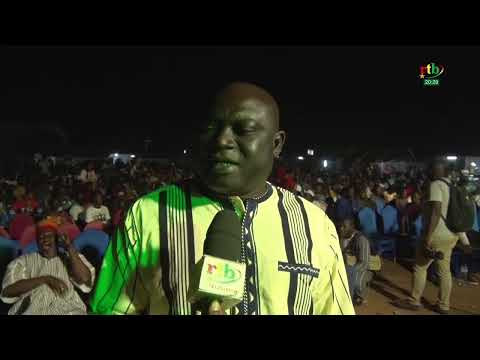